One cold snowy day there was a girl called Lucy who loved to read books.  Once she got a knock on her door which seemed a bit strange, because she never really gets gifts!  So she went downstairs and opened her door carefully and she saw a…. mysterious box that said do not open! Lucy was a bit worried, so she looked around her garden to see if anybody was there. Nobody was there, but suddenly she saw a glow coming out of the box.  Then, when she got closer and opened half the box, a man ran into her garden and shouted, “DO NOT OPEN THE BOX. IT’S A TRAP!!” Then she was very scared and said, “I just wanted to what was inside!”😧

One thought on “The mysterious box” 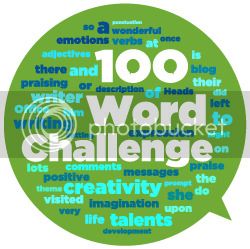